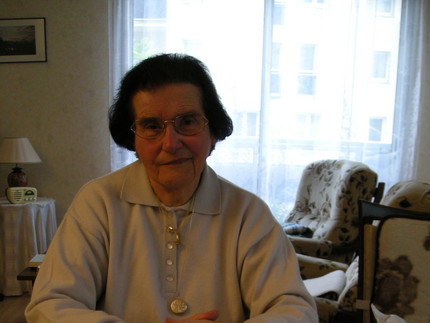 The LangAge core corpus comprises biographical interviews with speakers of French mostly over the age of 70 .  The interviews were conducted in Orléans (France) and in the surrounding area. They recall memories of childhood in the late French Third Republic, times of 2nd World War and German occupation, and also the so called "Trente glorieuses", the "Glorious Thirty (years)" of post war economic prosperity. As both witnesses and individuals interviewed by a German, participants generously contributed to this sociolinguistic Oral History project, and shared their life stories including a great number of meaningful and enjoyable narratives from personal experience. 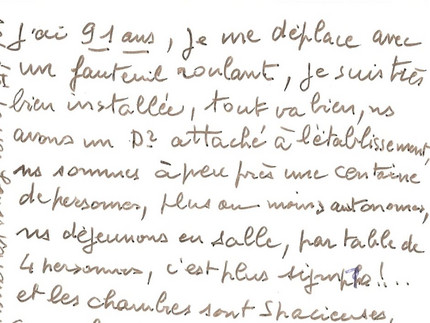 Panel study: Participants of the original 2005 wave were recontacted in 2012, and 34 follow-up interviews could be done, following essentially the same rationale as in the first series. A slightly modified but still very similar interview setting and themes were used in the third series, which started in 2015, for which 22 participants could be convinced to participate for the third time, in addition to 22 newly recruited volunteers. Some participants are recorded in other settings; institutional settings such as writing classes for seniors or in informal conversation with family members or friends. In selected cases, hand written documents are available. Recordings for the LangAge corpus have a length of more than 110 hrs., transcriptions include, so far, more than 550,000 words. Metadata include not only the canonical sociolinguistic variables, but also information on the individual life conditions and activities. We are dedicated to providing sustainable storage and enabling a broader use of the recordings which represent not only a linguistic corpus covering the (understudied) later decades of the lifespan, but conserving personal views on an important chapter in the French and French-German history. A lemmatised and part-of-speech-tagged version of the corpus is available in CQPweb.