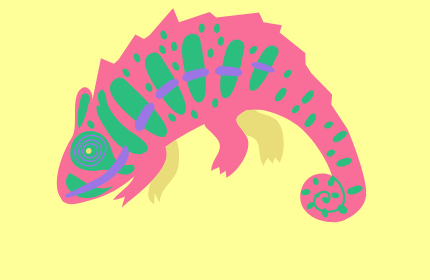 If your alliance was an animal?,

„It would be a chameleon. Because it is able to adapt to the changing conditions of the 21st century.“

The universities of Potsdam (Germany), Masaryk (Czech Republic), Pécs (Hungary), Cagliari (Italy), Paris Nanterre (France) and Rennes 1 (France) joined forces as a European University Alliance under the name European Digital UniverCity (EDUC). On October 1, 2019, the university alliance funded by the European Commission was launched to create a new form of collaboration within Europe. Since March 2022 two more universities joined the alliance: Jaume I University (Spain) and the University of South-Eastern Norway. In total, eight universities in seven countries are now part of the alliance.

The objective of the EDUC alliance is to create an inclusive European higher education area where students, researchers, teaching staff, and other employees at universities with different sizes, ages, mother tongues, and academic focus areas can learn, teach, and work together. With a focus on digitalization, the alliance creates new spaces for European exchange, support, and joint discussions.

Inclusion, mobility, networking, and exchange are top priorities for EDUC.

If your alliance was an animal?,

„It would be a chameleon. Because it is able to adapt to the changing conditions of the 21st century.“ 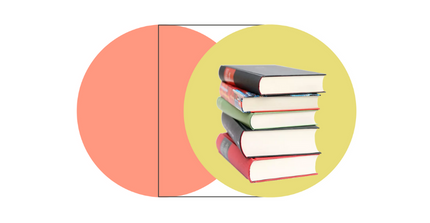 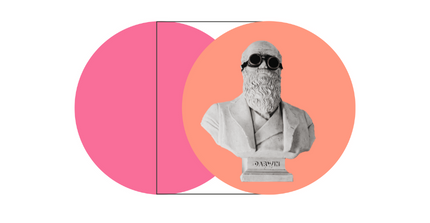 You can find the latest calls and cooperation offers here. 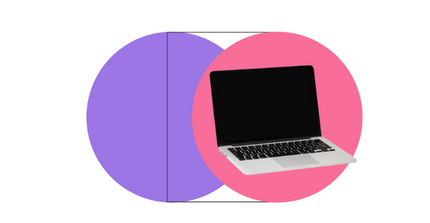 You can find offers for non-academic staff here. 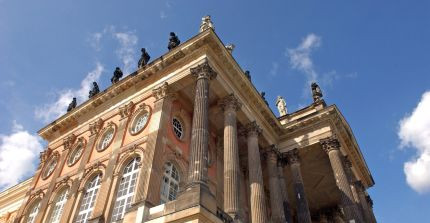 EDUC at the UP

Find out more about the EDUC alliance at the University of Potsdam here. 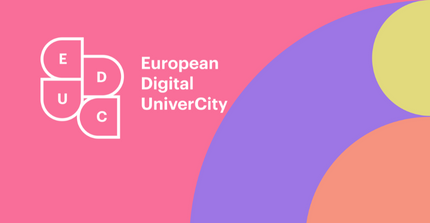 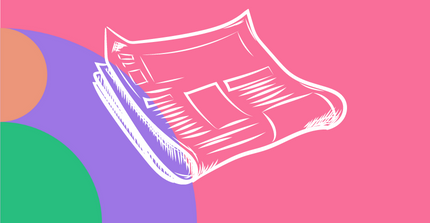