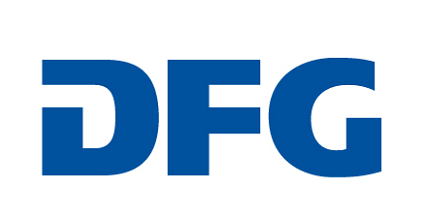 The research project asks when a norm collision becomes manifest in transnational politics and how a variety of actors (state; non-state; international organizations) respond to such a collision. Assumptions of legal pluralism and (critical) constructivist norm research are combined in the project’s theoretical framework in order to identify norms in discursive practices, to study when and in which contexts they are perceived to collide and to establish a typology of responses to such collisions. We use the methodological tools of discourse analysis, process tracing and comparative case studies.

The research project analyzes norm collisions in six policy issues in the field of human security: trafficking in persons, genetically modified organisms, drug control, organ trafficking, refugee protection, and child labor. Comparing these transnational issues, the project first aims to identify the context in which actors perceive these policy issues to present them with incompatible normative positions. In a second step, the project analyzes the procedural norms actors refer to in their responses to such perceived norm collisions. The project contributes to the overall objectives of the research group by reconstructing and analyzing responses to horizontal interface conflicts and by uncovering the normative principles underlying these responses. It will thus generate insights relevant to the research group’s inventory of principles upon which responses are based and to an empirically derived typology of responses to norm collisions.

The research project is part of the DFG funded Research Unit OSAIC. More Information on COLLISIONS and OSAIC can be found on the project website.