Ricarda Schmidl studied economics at the University of Bonn and the Université des Sciences Sociales Toulouse I in France. After her graduation as a Diplom-Volkswirt she was Resident Research Affiliate at IZA under the IZA Scholarship Program between October 2008 and August 2013. In May 2014 she received her PhD from the University of Potsdam for her thesis „Empirical Essays on Job Search Behaviour, Active Labor Market Policies, and Prospensity Score Balancing Methods“. Between September 2013 and end of 2015 she was a post-doctoral researcher at the University of Mannheim.

Since January 2016 she holds a position as Senior Consultant in the area "Economics & Public Policy" at PwC in Frankfurt. 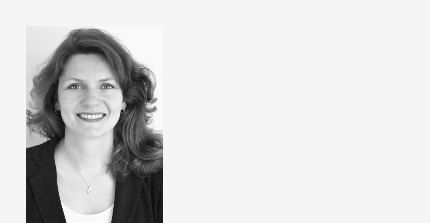