Jens Hogenacker earned his M.A. in economics at the University of Cologne. After finishing his studies he joined IZA as a Resident Research Affiliate under the IZA Scholarship Program from July 2009 until 2013. He received his PhD from the University of Potsdam for his thesis „Essays on the Transition from Unemployment with a special Emphasis on Start-up Subsidies in Germany“ in October 2015.

Since June 2017 he is a Senior Consultant at Q_PERIOR AG in Frankfurt am Main. Previously, he worked as a Business Intelligence Consultant at ConVista Consulting AG in Cologne. 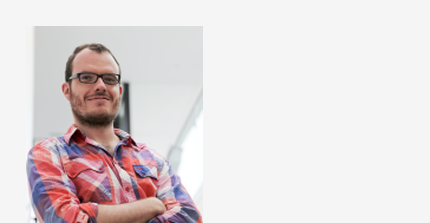