Juliane Hennecke studied economics and political science at the Georg-August University Göttingen (Bachelor degree 2011) and International Economics at University of Potsdam (Master degree 2013). Since October 2013 she was a Ph.D. student at the Freie Universität Berlin as well as member of the Berlin Doctoral Program of Economics and Management Science (BDPEMS). Until September 2017 she was research fellow of the DFG research training group "Interdependencies in the regulation of markets“. She received her PhD from the Freien Universität Berlin in July 2019 for his thesis "On Locus of Control in Empirical Microeconomics“.

During this time, Juliane worked as a student assistant (Oktober 2012 - September 2013) and as a research assistant (since October 2013) at the Chair of Empirical Economics.

From October 2019 until Spetember 2021 Juliane was a Postdoctoral Research Fellow at the New Zealands Work Research Institute at Auckland University of Technology. Since October 2021 she works as PostDoc at the Otto-von-Guericke University Magdeburg. Her research interest include applied microeconomics, behavioral economics as well as labour and population economics. 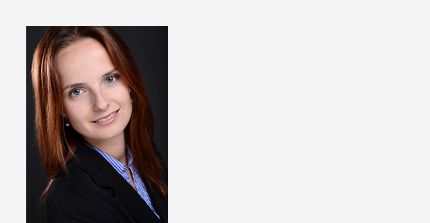