Christian Loersch studied economics at the University of Cologne and the Tsinghua University in Beijing. He graduated as a Diplom-Volkswirt in September 2010. From August 2010 until September 2011 he was a Resident Research Affiliate at IZA under the IZA Scholarship Program. He supported the program area "Evaluation of Labor Market Programs". From October 2011 until March 2015 he has been working at the Chair of Empirical Economics at the University of Potsdam. He received his PhD from the University of Potsdam for his thesis „Business Start-Ups and the Effect of Coaching Programs“ in December 2014.

From April 2015 to October 2020 Christian Loersch worked at AIOS GmbH in Berlin. There he was partner, division manager and authorized signatory. He was responsible for the public sector market and headed the organizational and process consulting division.

Christian Loersch has been a Senior Management Consultant at Cassini Consulting AG since November 2020. There he is part of the leadership team of Public Sector and supports clients in the public sector in the areas of organizational consulting and development, process management and digitization. 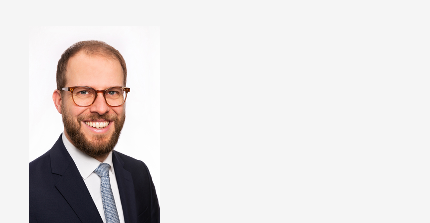