Since 2019 Robert is "Assistant Professor" at the University of Copenhagen, where he worked as a Postdoc Fellow from 2017-2019. His research interest include the evaluation of active labor market programs, regional labor market mobility and applied microeconometrics. 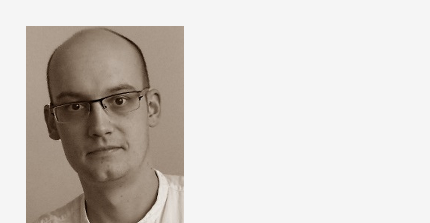