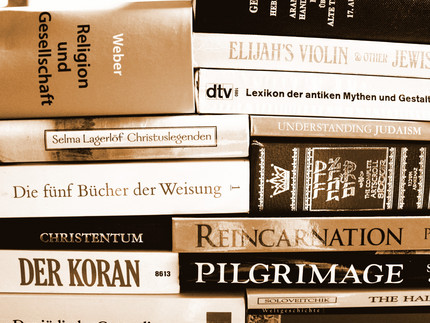 A never-ending task in religious studies is the struggle to define the term religion. This always entails embedding a definition in its cultural context and clarifying the relationship between term, object of investigation and method. Only clarification of when and why phenomena are considered “religious” enables further analysis of source materials (texts, images, movies, statistics, etc.)  Discussing the function of religious deeds and beliefs can open religious-sociological perspectives. We put theories to the test (e.g. system theory, ritual theories, theories of secularization) -- as attempts to structure issues of religious change and religious complexity — and we explore them further to reach a deeper understanding of religion, secularization and religious indifference. Textual-hermeneutic and comparative methods are basic in our department. According to the object of investigation, they can be combined with other methodological approaches – often from other academic disciplines.

More information on research and teaching in the Research Section Theory and Methodology is provided on the respective websites of the associates.