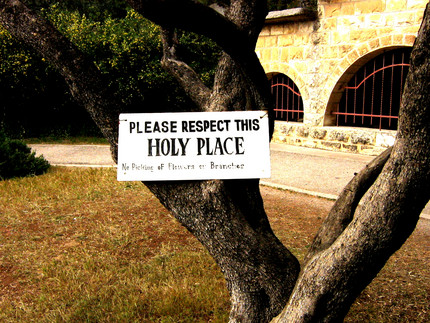 Political systems and changes inevitably affect religious communities and their self-conception as part of society, since institutionalized religion always exists within a political territory. Conversely, politics react to religion through forms of instrumentalization, cooperation, dialogue, dissociation, persecution etc. Researching and analyzing such interdependencies is a central and imperative component of understanding religious and - to some extent – political changes past and present. With its historical and comparative perspective, religious studies as a cultural science enables us to visualize these interactions and explain them not only empirically, but also to see with the help of theoretical models how they affect and are affected by different religions. In Potsdam this research deals with the mutual influences from the early modern up to the present age.

More information on research and teaching in the Research Section Religion and Politics is provided on the respective websites of the associates.