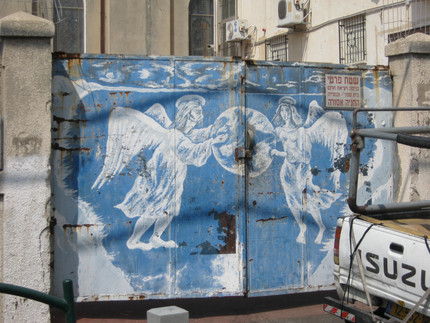 We see the study of religions as a culture-comparative science. In Potsdam, the teachings and forms of life in the three monotheistic religions are the central subject. Theological and philosophical texts, rites and shared traditions (syncretisms, crossers, religious dialogues) are given particular attention. Concepts and forms of expression are compared in an interreligious, as well as in an interconfessional approach, but religious and nonreligious phenomena are also compared. By singling out a particular aspect of religion (ethical norms, liturgical regulations, visions of the future, origin and dealing with evil, intermediary beings, relation of religion and violence, sacred places and times) we go about classifying and analyzing various religious traditions. Applying comparative approaches makes it possible to determine and distinguish historical dependencies, functional equivalents and typological similarities.

For more information on research and teaching in the Research Section Comparative Religious Studies please go to the respective websites of the associates.