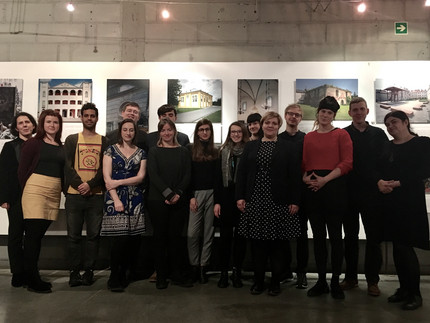 From October 24th to 28th 2018 for the third time a workshop for young scholars (M.A. and PhD) in Jewish history, religion and culture took place at Campus Neues Palais.

The opening lecture was held by Prof. François Guesnet, PhD (University College London) on the topic "Religion, State, and Society: The Jews of Poland at the Watershed of World War One".