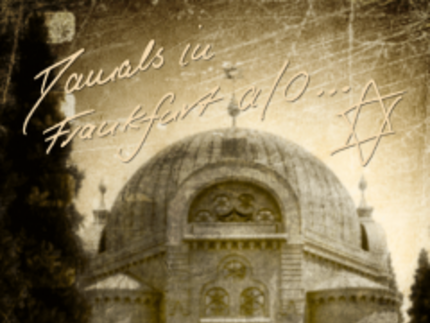 The research group »…Oder jüdisch?« emerged in 2011 from the research project frankfurt-oder-juedisch, which was concerned with the Jewish history of the town Frankfurt, which lies at the Oder river. The project was organized within the scope of the modul "academic practice" of the Jewish studies master degree course. In 2012 the area of research was extended on Jewish communities in the German-Polish borderland.

The project looks back on and reappraises Jewish history in the Oder-Neisse borderland, while conceiving Jewish history as an integrative part of European history. The project's website can be found here (in German).