The University of Potsdam is awarding the "Voltaire Prize for Tolerance, International Understanding and Respect for Difference" for the fifth time as a part of the New Year's Reception in January 2021. The Voltaire Prize is financed by the Friede Springer Foundation and has been awarded every year since 2017 to a scientist who is committed to freedom of research and teaching and the right to freedom of expression.

Nominate a young researcher for the 5,000 € Voltaire Prize, which is awarded for the scientific examination of the topics of international understanding, tolerance and respect for differences and which honors scientists who are committed to freedom in research and education and advocate freedom of expression. All information on the nomination of a candidate can be found here.

The selection process of the past few years has shown in how many countries freedom of research and teaching is at risk or does not exist (anymore)," said the President of the University of Potsdam, Prof. Oliver Günther, Ph.D. „It is all the more important that we set an example with the Voltaire Prize and give thanks and recognition to those who oppose the anti-enlightenment tendencies. Because the prize is not only for the award winners, but for all brave scientists worldwide who say no to totalitarianism and restrictions on freedom of expression and speech.“

The Hungarian media scientist works tirelessly for press and media freedom and received the Voltaire Prize 2020. 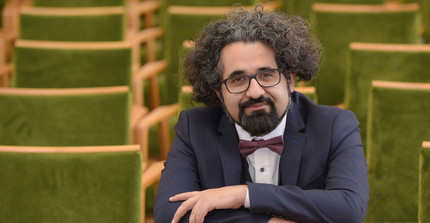 The Afghan philosopher was honored in 2019 for his scientific spectrum and mediation between cultures. 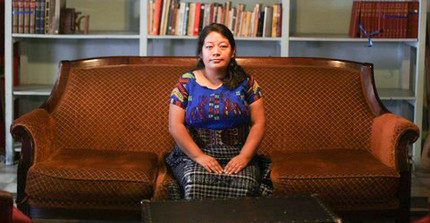 Guatemalan sociologist Tzul Tzul received the Voltaire Prize in 2018 for her work for the indigenous population in Central America. 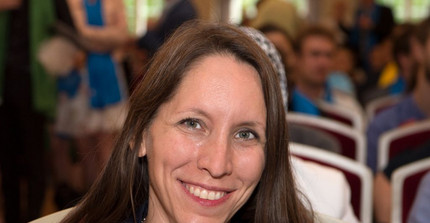 The Turkish political scientist protested the war in the Kurdish areas.