In the past 20 years, gamma-ray astronomy has opened a new window to the most violent processes in the Universe. At energies more than 10 orders of magnitude larger than visible light, the sky appears completely different from what we see with naked eye. The gamma-rays at these energies are produced in the interactions of cosmic rays, particles that are known to exist since the beginning of the 20th century. Yet, we still don't know where they come from and how they reach Earth, and we are just at the beginning of understanding the role that cosmic rays play in various astrophysical processes.

We participate in two experiments that measure gamma-rays at very high energies, namely the High Energy Stereoscopic System (H.E.S.S.), which is taking data since 2002, and the next generation observatory Cherenkov Telescope Array Observatory (CTAO), which is currently in the construction phase. 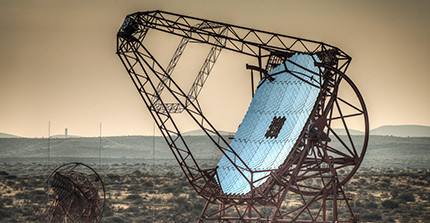 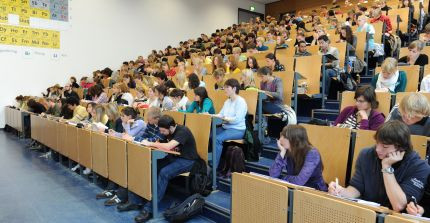 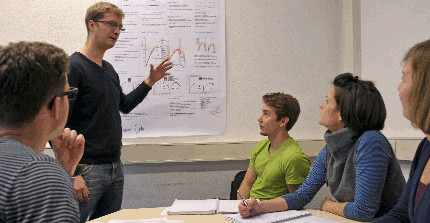