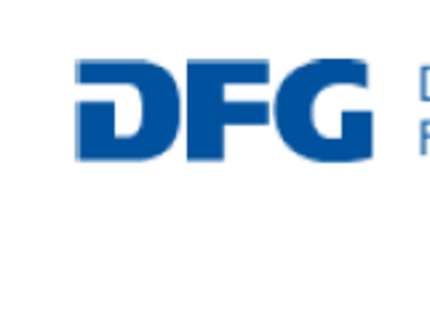 Rivers play a major role in the exploration of the past. They can be understood, above all, as communication arteries, especially in Eastern Europe, where they represent the main gateways for trading flows between Scandinavia and southern and south-eastern continental Europe. The most important traffic artery in the Baltic region between Vistula (Weichsel) and Neman (Memel) in the west and Volkhov in the east is the Daugava (Düna, Дзвіна, Западная Двина). The river has its origin in Russia, runs through Belarus and opens into the Baltic Sea in Latvia. Here, on the 350 km long Latvian river section, about 30 hillforts give evidence of the use and control of this important waterway. Among them are the famous Daugmale, Jersika or Ḳentespilskalns. Some of those hillforts are extensively excavated, but however, roughly half of them have not been investigated yet. Above all, the interrelations between the fortifications and the associated sites as well as their particular function and meaning is almost completely unknown. This is where the INHILLDAUGAR project steps in: for the first time, an archaeological river landscape is brought into macro scale research focus as a whole system, by combining palaeoenvironmental, archaeological and linguistic studies. The joint application of non- and minimal invasive techniques like geomagnetic surveys, drillings and test pits, 14C- and dendrochronological datings on the one hand and linguistic and toponomastic investigation on the other hand will allow a deeper understanding of the whole Latvian section of the river in the past. The roots of the Daugava hillfort system and communication network along the trade route seem to go far back into prehistory. Furthermore, this area has faced massive ethnic, social and cultural shifts in early historic and historic times. Therefore, our international and interdisciplinary project team of Latvian, Polish and German researchers will address some of the most urgent questions concerning chronology, function, maintenance, demography and conflict potential as well as strategies for conflict resolution. The outcome of the project will be a GIS-based open access atlas, including standardized topographic maps of the archaeological monuments and their immediate surroundings, thematic maps related to the core questions of the project and digital modeling of the Daugava waterway in prehistory. This first systematic diachronic compilation of the archaeological sites along the Daugava, including a holistic data collection in a condensed form, will formulate and answer new research questions. Thus the project establishes a best practice example for investigating a historical European river system and creates a consistent basis for further comprehensive studies in the wider Baltic Sea region and beyond.