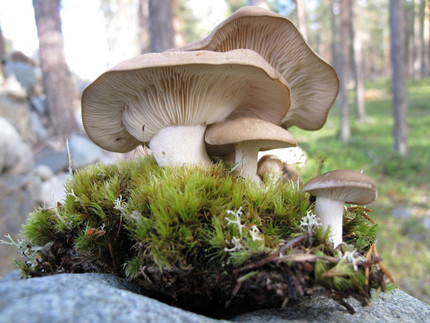 Some, though not all, people sometimes, perhaps always, use ethical terms like “justice” or “duty” when thinking about themselves and their peers. That we humans have such terms, the (neo-)Aristotelian argues, is not because we have practical reason. It is quite possible to imagine a form of life of I-thinkers who do not apply ethical concepts to themselves, but confine themselves to purely instrumental forms of practical thinking and reasoning. In the availability of ethical concepts lies rather, so the idea, the characteristic of a genuinely human life, which in it proves to be a fact of nature, which also could not have been. I will argue – with reference to Hegelian considerations – that this identification of the human form of life with an ethical form of life rests on a misunderstanding of what a self-conscious form of life is. The idea of a self-conscious form of life, whose subjects are I-thinkers, is not the idea of a genus, which can be realized in both ethical and non-ethical forms. The reason for this, however, is not that, according to Hegel, the idea of a non-ethical self-conscious life-form is incoherent, as Kant, for instance, thought he could show. Rather, the reason is that Hegel denies that the notion of a self-conscious life-form describes a potentiality that can be thought without thereby thinking itself through that notion. And that is, without thereby either bringing to bear a thinking in which one recognizes oneself through and in another human being, or bringing to bear a thinking that denies precisely this self-knowledge through and in another human being. According to such a disjunctive conception of a self-conscious form of life, the reality of a self-conscious form of life is at stake in every moment of thinking. This is the flip side of the Hegelian insight that the concept of the human being is not the concept of something finite, but of something “absolute”. 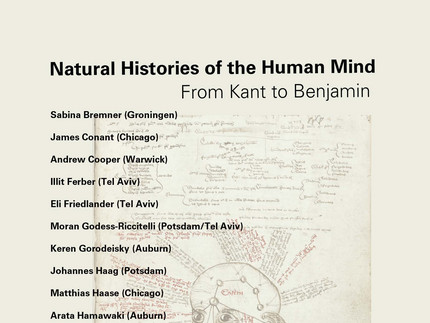 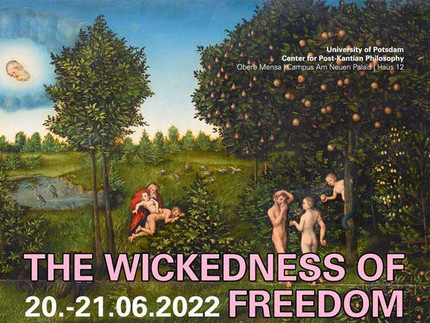 Hardly any thought is as defining for the systems and debates of Kantian and post-Kantian philosophy as the thought of the unity of freedom and law. The moral law, Kant teaches, is the law of autonomy; to be truly free is to realize the moral good. Neither Fichte nor Schelling nor Hegel seem to deny the unity of freedom and morality. Thus, it is not surprising if, for example, contemporary ethical constitutivism, according to which moral norms are grounded in the nature of rational, and therein free, agency, refers not only to Kant but also to other representatives of this epoch. It may therefore be surprising if in central passages of important works of Kantian and post-Kantian philosophy we find, in addition to the idea of the unity of freedom and law, at the same time also the counter-idea: the idea that precisely immorality – its reality, not only its possibility – is in a certain sense constitutive for our freedom and that consequently the free realization of morality and of reason would be impossible without immorality. In his Religion, Kant declares that we humans, the only beings under the moral law whose possibility we can make intelligible to ourselves at all, are morally evil with “subjective necessity”. Although Fichte does not simply adopt this doctrine of radical evil, he nevertheless discusses this idea in his System der Sittenlehre, not without reason, in the section on the “formal conditions of morality”. Hegel, otherwise Kant's harshest critic, explicitly praises precisely the doctrine of radical evil and seems to radicalize it in the Morality chapter of his Grundlinien der Philosophie des Rechts. And in his Freiheitsschrift, Schelling seeks an alternative between privation theories of evil on the one hand and the Manichean assertion of the positive character of evil on the other precisely in a theory of the “common root” of good and evil. For contemporary ethical constitutivism, freedom is an expression of our rational nature and consists in our being determined by the constitutive norms of rational action, which include those of morality. But the idea that the power of moral normativity could at the same time require in us a freedom from these norms seems to be completely absent from constitutivism – as well as from other contemporary approaches and interpretations of Kantian and post-Kantian philosophy, such as those that are more Wittgensteinian or Aristotelian in spirit, for example.

What is in each case the reason for the counter-idea to the idea of the unity of freedom and law in the representatives of the post-Kantian tradition mentioned above – and those not mentioned? And how are the two thoughts to be reconciled? What challenges arise for the perspectives of contemporary constitutivism and other approaches and interpretations that deny or neglect the counter-idea against the background of the Kantian and post-Kantian arguments? These are only three of the possible questions we want to discuss together at our conference. 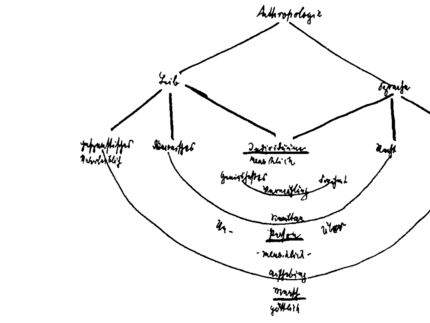 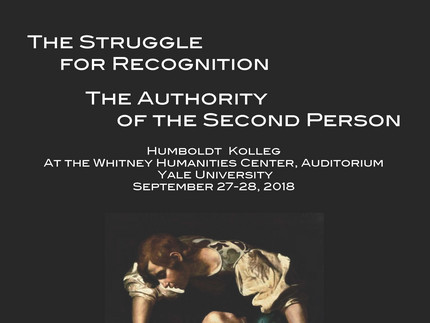 Photo: "The Struggle for Recognition and the Authority of the Second Person"

​The conference “The Struggle for Recognition and the Authority of the Second Person” will draw on two discussions that have developed comprehensive perspectives on these issues: It connects the discussion on “struggles for recognition” which has established a new paradigm for critical theory with the discussion on “the second person standpoint” which has informed new approaches in contemporary ethics. The conference will relate insights from these two perspectives and investigate their implications for issues in ethics and meta-ethics, political and social philosophy, philosophy of law and language. Among the questions to be addressed are: What is the relation between the first, the second, and the third person? What defines an interpersonal relation as second personal and in what ways can we fail to actualize this type of relation? How does a transcendental account of the second personal stance as the condition of possibility of normativity relate to the genealogical account of interpersonal recognition as the result of political and historical struggles? And finally: under which circumstances and in what way may the ideal of a second personal relation and of mutual recognition turn out to be ideological?

Photo: "The Struggle for Recognition and the Authority of the Second Person"