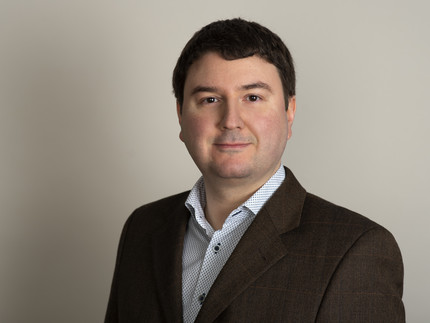 Dr. Roy Knocke is deputy director of the Lepsiushaus Potsdam and an associate lecturer at the University of Potsdam.

Focusing on the history of genocide, history of humanitarianism and the moral history of extreme political violence in the 20th century, he obtained his doctorate with a work on moral and socio-philosophical aspects of genocide.

Furthermore, he published books on Franz Werfel and the Armenian Genocide and on the origins, manifestations and aftermath of political violence in the 20th century as co-editor and contributor.