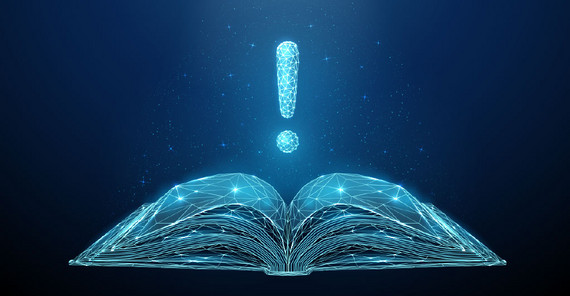 In fall 2021, the University of Potsdam (UP) was selected alongside RWTH-Aachen and Ernst Abbe University Jena for a pilot project to develop a means for web-based self-assessment. The tool, which has been completed in the meantime, serves scientific institutions in the strategic development and profile raising of Open Science and Open Practices. Beginning in November, it will also be available in an English version.

Opening up science is an important goal of the European Research and Innovation Policy, and national funding agencies increasingly demand it when the allocation of third-party funding to scientific institutions is in play. One goal of the opening process is the early sharing of data, methods, code and results in the research process in order to enable knowledge exchange within and outside science and thus promote new insights and innovations.

The online Road2Openness (R2O) tool is an open self-assessment tool for scientific institutions. It is free of charge and can be used anonymously. In a first step, users receive information on Open Science and Open Innovation practices. After answering numerous self-assessment questions in different areas (such as Open Data, Open Access, Open Innovation or Open Governance), the tool generates automated feedback on the current state of development as well as comprehensive recommendations for further organizational development.

“Working from the right set of questions, the R2O tool offers institutions or individual departments a good opportunity to talk about their strengths and weaknesses, as well as about their next opening steps,” says UP project coordinator Dr. Sophia Rost. Since R2O is not an external audit or ranking, users can also give honest assessments of critical development areas for themselves.

At the University of Potsdam, the evaluation of the self-assessment in connection with the recommendations has triggered a process in which academics and the relevant departments are jointly setting out on the path to greater openness. Through participation in the project, an Open Science Team has emerged from different areas such as research data management, open access, research funding, and Open Educational Resources (OER). “The development and implementation of the Open Science strategy will have a lasting effect on our core processes in research, teaching, transfer and IT infrastructures and will promote innovation,” says Dr. Peter Kostädt, CIO and head of the university's Open Science expert group.

The Road2Openness project was initiated by innOsci, the Stifterverband’s forum for open innovation culture, which aims to strengthen open science and open innovation. The German Federal Ministry of Education and Research (BMBF) funded the project, which supports the “New Sources - New Knowledge” mission of the German government's high-tech strategy and is also part of its new data strategy.