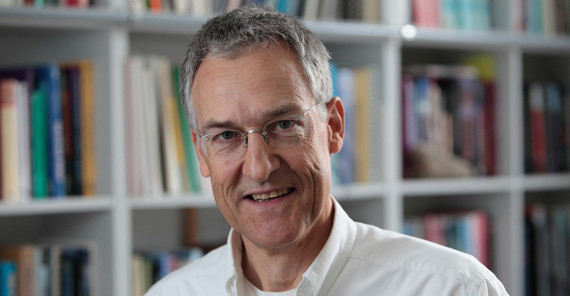 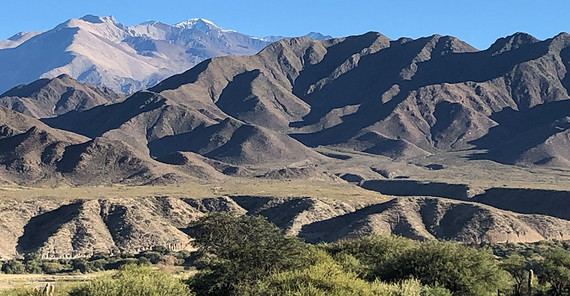 Strecker and his colleagues from Potsdam and overseas have been working for many years on the tectonic processes of mountain building in the southern Central Andes and the associated climate changes, as well as on the effects of earthquakes on the erosion and depositional processes at the continental margin of Chile and the Andean high regions of Argentina and Bolivia. In addition to his achievements in research, Manfred Strecker is also being honored for his involvement in joint German-Argentine projects for interdisciplinary education in the earth sciences within the framework of the DAAD German-Argentine University Center and the International Research Training Group StRATEGy of the German Research Foundation.

The Argentine National Academy of Sciences was founded in 1869 in the city of Córdoba by the geologist and zoologist Carl Hermann Burmeister as a scientific corporation with the support of the Argentine government, at the request of President D. F. Sarmiento. The National Academy of Sciences fosters the advance of Argentine scientific and technological policies and the development and dissemination of knowledge through the publication of scientific papers, the awarding of prizes, the organization of various activities aimed at schools of all levels, library and video library services, and the organization of symposia and conferences.