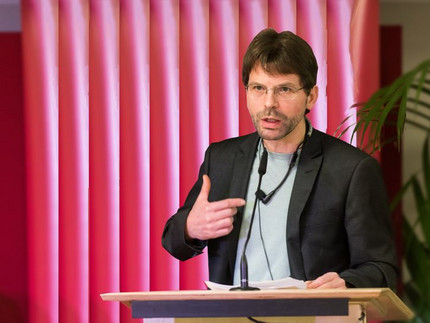 Dr. Olaf Glöckner has been a researcher at the Moses Mendelssohn Center for European Jewish Studies (MMZ) in Potsdam since 2003.

He regularly teaches Jewish Studies and Modern History at the University of Potsdam.

Dr. Glöckner has extensively published on the Jewish emigration from the former Soviet Union to Germany and to Israel since 1989.

His main foci of research are Jewish migration in the 20th and 21st century, Jewish community building in Europe after 1989, modern anti-Semitism in Europe, Israeli-German relations and Jewish pluralism in reunified Germany.