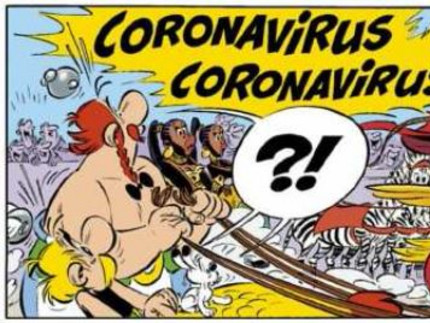 We would like to promote e-learning at Potsdam University separately to the requirements brought about by the Corona semesters. For this reason, in the Wintersemester 19/20 we had aleady set the wheels in motion by creating a project designed particularly for you, Romance Languages bachelor students .

In  e-spaces | sp@zi | e-spacios we have created different learning spaces: multilingualism, media, norms and politics. These spaces contain short e-lessons and further material, which will introduce you to many important and interesting aspects of the development of Romance Languages from 753AD until today in chronological order:

Furthermore, you can test everything you’ve learned on the course at any point.

Any relevant further suggestions for course content are more than welcome, and in particular we’re looking forward to answering your questions from the course.

We hope you enjoy learning about the history of Romance Languages through the course!

PS: Yes, the roman race-chariot driver in Asterix comics is actually called Coronavirus, although in the German translation he’s given as Caligarius.