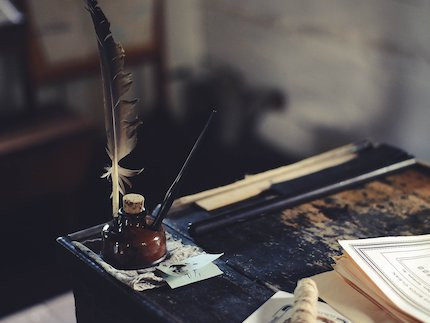 The APW digital corpus is made up of 2.4 million tokens, taken from 1670 French diplomatic letters exchanged during the preparatory convention on the peace of Westphalia (1643-1648, Munster/Osnabruck). The letters are signed in Paris and by the French ambassadors in Germany.

The linguistic corpus was created using the printed and digitalised Bonn editions of the letters. Tokenising and preparation was done for the TXM Freie Universität Berlin (APWCF).

The APW digital corpus is also part of the open access Early Modern French corpus collected by Alexandre Bartz, Philippe Gambette and Alix Chagué, the first version of which can be accessed here.