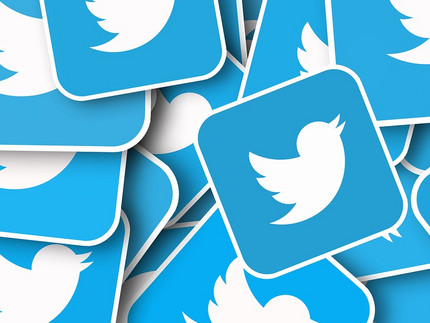 By means of the python script (Twitter Stream Italian Negation, TSIN 2019), we collected data stratified by place (here: city and surrounding area of up to 20 miles), language (here: Italian) and size (here: 1000 tweets per query/city). This stream was carried out in a first, broad sample for the 20 Italian regional capitals and 10 non-Italian cities, which have significant Italian minority communities (Berlin, Brussels, Buenos Aries, London, Montreal, NBYC, Paris, Rio de Janeiro, Sydney, Zürich; see AIRE 2017). The results were subsequently edited to ensure that no one user was responsible for more than 3% tweets of the total volume. This method led to the selection of the 10 cities listed above.

The tweets are accompanied by metadata, including but not limited to information on the city, year and date of tweet. In order to create frequency lists, spaces were added to replace any punctuation in order to standardise word boundaries, and capital letters were replaced by lower-case letters.