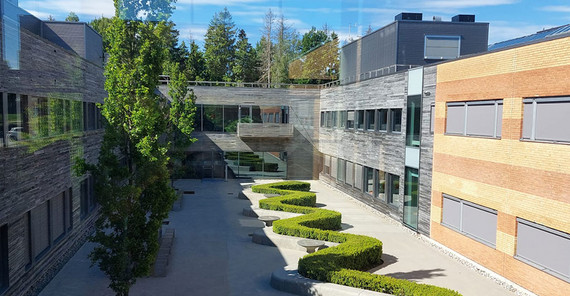 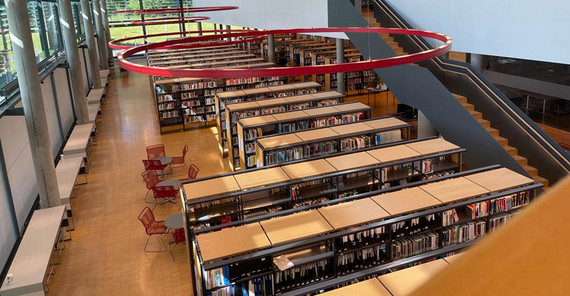 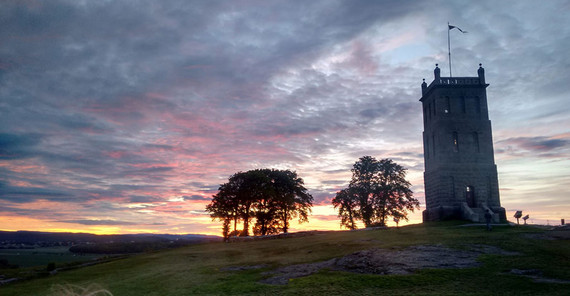 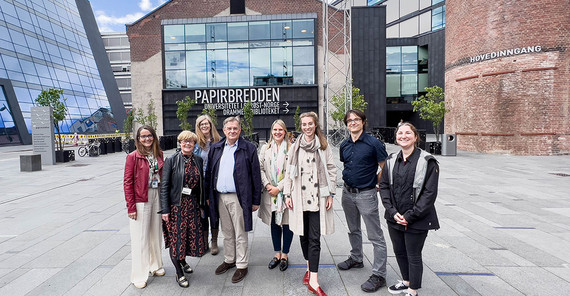 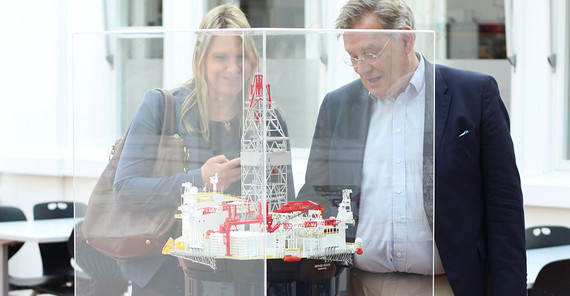 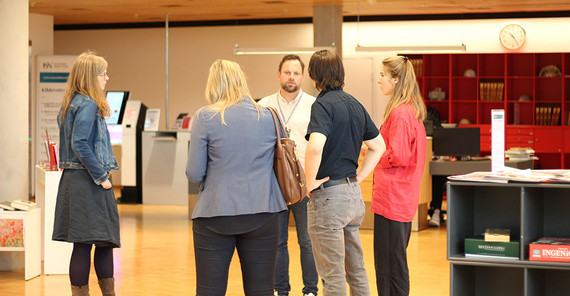 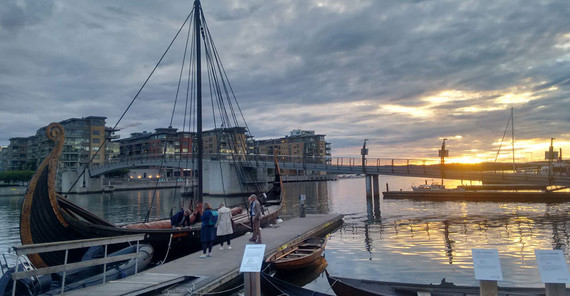 From June 13 to 15, a six-member delegation from the University of Potsdam, led by Vice President for International Affairs and Fundraising Prof. Dr. Florian J. Schweigert, visited two of the eight campuses of the University of South-Eastern Norway (Universitetet i Sørøst-Norge). The trip was occasioned by the intensified cooperation of both universities in the YERUN network of young research universities and the European Digital UniverCity (EDUC) alliance. The University of South-Eastern Norway joined the EDUC alliance this year as one of two new partners. The purpose of the Potsdam delegation’s first visit to Norway was to get to know the locations and to explore cooperation and networking opportunities for the future.

With regard to collaboration within the EDUC alliance, there are exciting intersections in seven thematic research fields, for example in the areas of health, sustainability, mobility and smart cities. Strong networking with local actors and companies at the various locations of the University of South-Eastern Norway ensures a close connection to the regional labor market, which can be further strengthened by networking with EDUC internationally. Both universities plan to take advantage of the synergy effects of working together within the EDUC alliance and the YERUN network, and will cooperate more closely on both an international and bilateral level.

EDUC is an alliance of eight universities from seven countries whose goal is to create a European higher education area in which students, staff, teachers and researchers from the partner universities can learn, teach and work together. With a focus on digitization, the alliance creates new spaces for European exchange, support and joint discussions.

For more information, go to: https://www.uni-potsdam.de/de/educ/