On 11 February 2021: A journey through the natural sciences with female PhD students

Get to know our members, associates, guest researchers and partners

Save the dates! Online Lectures in Spring & conference in Potsdam 30 August - 1 September 2021

Survey about pluvial flooding in Berlin finished. Results will be published soon!

In the wake of changing hydro-climatological, geo-physical and socio-economic conditions the magnitude, frequency and impact of certain types of natural hazards are likely bound to change as well. This is highly of utmost importance for many regions in the world where risks due to natural hazards have to be managed and mitigated and this is where the research training group “Natural hazards and risks in a changing world (NatRiskChange)” aims to foster the scientific knowledge basis. This research training group started on October 1st 2015 and is funded by the Deutsche Forschungsgemeinschaft DFG. The central goal of NatRiskChange is to pursue the development of methods to improve hazard and risk analysis and quantification based on the transient, non-stationary nature of hazards and risks in response to changing natural and anthropogenically altered components of the Earth system. Key scientific aims are the development, testing, and pilot application of studies on identification, quantification (mechanisms) and prediction of transient natural hazards and associated risks. 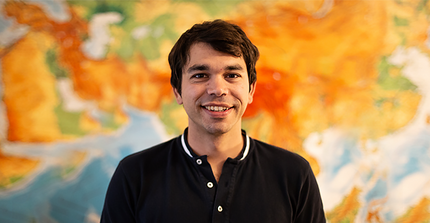 He carried out his dissertation about glacial lake outburst floods in the RTG NatRiskChange. He was supervised by PD Ariane Walz and Prof. Oliver Korup. Congratulations! 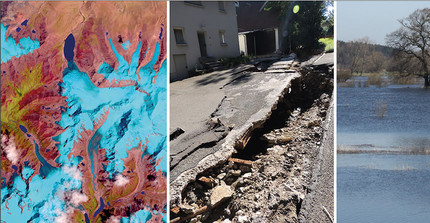 We will again conduct an international conference on natural hazards and risks in a changing world in October 2021. The conference will take place on 5 – 6 October 2021 at the University of Potsdam, Campus Griebnitzsee, Building 6. We are now in the early stages of conference organisation and will update you as soon as possible. 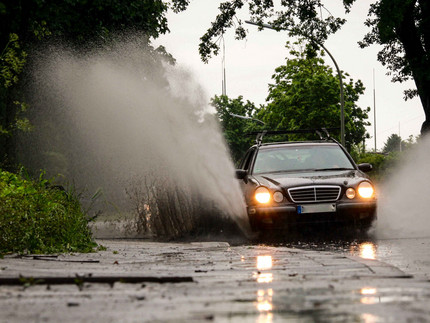 In the summers of 2017 and 2019, several pluvial flooding events hit the metropolitan area of Berlin. Both events led to substantial losses. Thus, the senate of Berlin now develops a management concept for pluvial flooding events, which shall soon be implemented. Colleagues from the Institute of Environmental Science and Geography of the University of Potsdam and members of the RTG NatRiskChange interviewed the population of Berlin with a web-based survey between March and June 2020. More than 100 people participated in the survey. Now the data are analyzed by two subgroups and results will be published soon. They shall provide feedback and information about experiences with severe weather warning systems, the type and extent of the damage, the state of recovery and precautionary measures for the future. Results shall be compared to data of other pluvial rainfall surveys and shall help developing improved mitigations measures for heavy rainfall events in Berlin.

Bringing some light into the dark

The former NatRiskChange PhD student Tobias Sieg (project Q4) developed a method for hydro-meteorological hazard damage estimation at seamless spatial scales. This method enables probabilistic object-based damage estimation under the consideration of the associated uncertainties, consistently at all spatial scales. So far, the method was applied and positively validated to a flood event in Germany. The next step is the application of the method to meteorological hazards and possibly compound events. Tobias Sieg wrote a Blog Post about his research he conducted together with scientists from IIASA in Laxenburg. 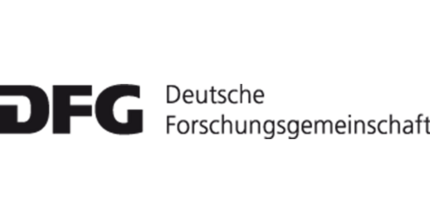 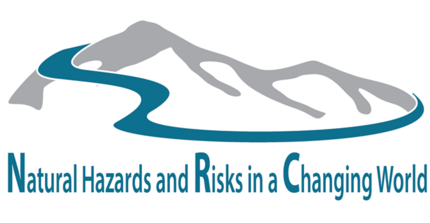