On 11 May 2016, Janine Wedel held a WIPCAD lecture on "The role of influence elites and flexible power brokers in policy and governance". 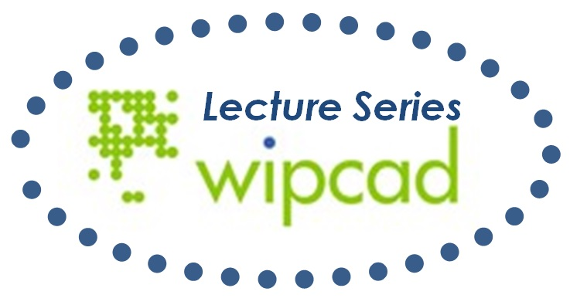 Prof. Wedel is an antropologist by training and currently holds several chairs of public policy at, for example, George Mason University in Virginia, United States and the Hertie School of Governance in Berlin, Germany. In her lecture she spoke a new breed of influence elites and power brokers that emerged over the past several decades. They operate in the shadow and hold sway through informal, flexible, and unaccountable means and use consulting firms, think tanks, nonprofits and "grassroots organizations" as vehicles of influence, not to mention the internet and social media. Her lecture was particularly intersting
as her research is extrodinary, inquisitive and unique. She outlined serious real-world implications for democratic rule all over the world as well as methodological implications for social science research.