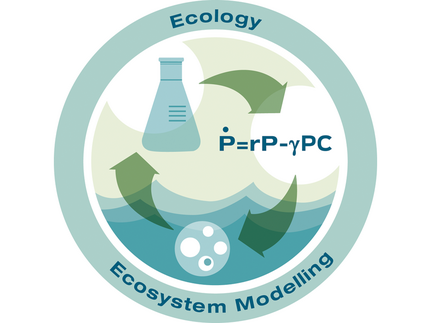 Invasions are a major threat for all ecosystems impacting resident species and communities and consequently whole ecosystem functions. Recent forecasts project an increasing number of invasive species in freshwater ecosystems with unprecedented effects on the local communities. Prominent examples are the water flea Daphnia lumholtzii, the zebra mussel Dreissena polymorpha and the gammarid Dikerogammarus villosus (“killer shrimp”). Invasions in the microbial world are also common but much less obvious, although their potentially negative effects are comparable to those by macroscopic invaders.

We investigate the invasion biology of the cyanobacterium Raphidiopsis raciborskii (formerly known as Cylindrospermopsis raciborskii), a toxin producing phytoplankter that has been spreading from subtropical to northern temperate regions in Europe and North America. We are particularly interested in the role of the genetic identity and diversity for the invasion success. Additionally, we are interested in the role of the timing of potential invasions, i.e. whether a particular system exhibits a temporally variable susceptibility to invasions. We perform laboratory experiments and genetic analyses . In addition, we study the effect of salt and pH on thr photosynthesis and competitive abilities of different strains of R. raciborskii. The work is funded by the German Science Foundation (DFG)