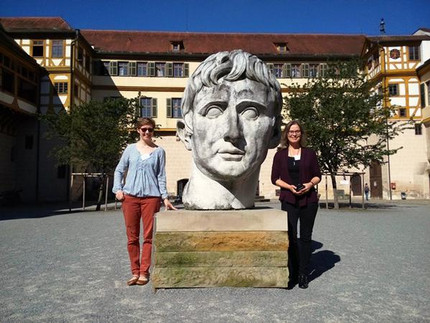 Claudia and Clare pose with local resident Emperor Augustus at the Schloss Hohentübingen, where the annual XPrag meeting 2016 was held.

Claudia and Clare pose with local resident Emperor Augustus at the Schloss Hohentübingen, where the annual XPrag meeting 2016 was held.

Establishing referential links between pronouns and their antecedents as quickly and as accurately as possible is vital for successful sentence and discourse comprehension. Yet the nature of the mental mechanisms involved, and the types of constraint which guide the antecedent search, are still not fully understood. Both linguistic and psycholinguistic models of anaphor resolution have almost exclusively been informed by data from adult native speakers, and the majority of online processing studies have investigated English. Current hypotheses about the time-course of pronoun resolution differ with regard to the questions of when during processing syntactic and discourse-level constraints come into play, and how they interact over time. This project will investigate and compare the timing of syntactic and discourse-level constraints during native and non-native pronoun resolution in German, with the aim of testing the cross-linguistic and cross-population validity of current theoretical models and hypotheses about real-time anaphor resolution. Data from native and non-native speakers will be compared in order to test the robustness of, and help improve, existing models of anaphor resolution. 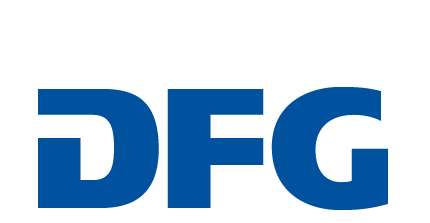