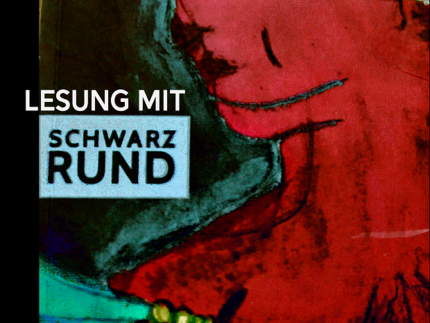 Biskaya is an Afropolitan novel about the lives of Black people in an imaginary Berlin/Potsdam of the future. SchwarzRund’s novel powerfully addresses Germany’s contemporary silence about its colonial past and legacies. The novel points to a direct continuation between the displaced Black servants of the Prussian courts and the gaps in contemporary Afropolitans’ family histories.

The protagonist Tue is a Black German musician who lives in a queer flat share in Berlin. Personal crises and new insights into her own family’s diaspora history change her goals in life. She tries to find a new terminology for her art, which help her to survive the difficulties a Black person experiences in a country that is predominantly white. SchwarzRund’s book is about revolution, resistance, the music business, Black and queer communities and the protagonist’s passionate love for sweet potato. One of the key scenes takes place in Potsdam, the location of the RTG Minor Cosmopolitanisms.

For more info about SchwarzRund, read about the short interview which we conducted before the event for Postcolonial Potsdam.

The reading took place at Sputnik bookshop in Potsdam on 26 October 2018 at 19:30 in German. The event was organized by Anna von Rath of Postcolonial Potsdam with the support of the Schwarze Diaspora Hochschulgruppe der Universität Potsdam and generous funding by the RTG Minor Cosmopolitanisms.