The Minor On The Move

The Research Training Group (RTG) Minor Cosmopolitanisms establishes new ways of studying and understanding the cosmopolitan project against and beyond its Eurocentric legacies. Specifically designed as a training programme for early career researchers, it offers an international framework connecting Berlin and Potsdam with partner universities in Australia, South Africa, India and the Americas to pursue PhD and Postdoctoral projects in a diverse, decentral, collective and convivial environment. Individual and joint projects within the RTG examine concrete critical, artistic as well as everyday practices which challenge the divide between cultural relativism and humanist universalism haunting the humanities and social sciences. They jointly strive to develop and promote an understanding of cosmopolitanism in the plural which combines visions of transcultural justice, peace and conviviality with an ethical commitment to difference and alterity.

The RTG took up its work in October 2016 with its first generation of doctoral and postdoctoral researchers. Some of the major outreach events organised by the team have since been a public lecture series in spring 2017, and two international winter / summer schools in Delhi and Sydney respectively. In December 2018, the RTG was hosted by the Haus der Kulturen der Welt in Berlin for three days of panel discussions, lectures, exhibitions, performances and concerts celebrating Minor Cosmopolitanisms. The second generation of doctoral researchers started on their three-year programme in October 2019.

Learn more about the Research Training Group’s take on 'Minor Cosmopolitanisms', its research profile and qualification programme, and its international network of partner institutions.

Meet the group of scholars who initiated the Research Training Group (local supervisors), as well as the associated local and international scholars joining them. 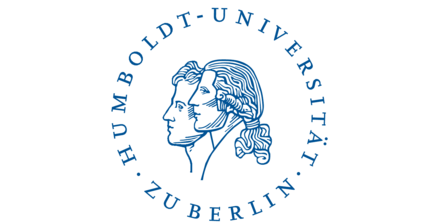 Events of the RTG Minor Cosmopolitanisms 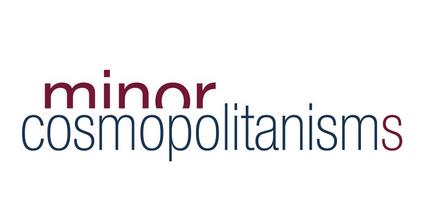 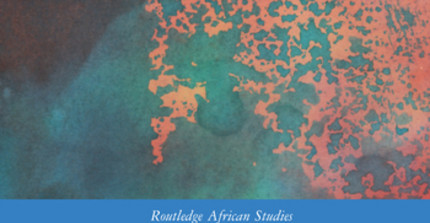 We are very proud to announce the publication of former minor cosmopolitanisms associated doctoral fellow Odour Obura's new monograph by Routledge as part of the African Studies book series! 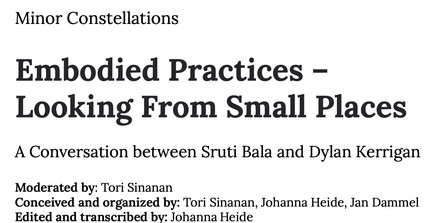 Last November, RTG fellows Tori Sinanan, Johanna Heide and Jan Dammel invited theatre and performance scholar Sruti Bala (University of Amsterdam) and sociologist, criminologist and anthropologist Dylan Kerrigan (University of Leicester) for an online conversation that took place within the framework of the Minor Constellations in Conversation lecture series and was the RTG’s very first public online event during the pandemic. The conversation's main questions were: What can research on and through embodied practices tell us about systems of power and domination that move between the local and the global? How can performance practices which are informed by multiple locations and cultures be read and appreciated adequately? If you’ve missed the event or want to revisit it, you can now read the edited transcript here or download it via the Minor Constellations blog.

Funded by the German Academic Exchange Service (DAAD) and supported by the RTG, the Chair advances innovative teaching in Potsdam’s superdiverse MA Programme Anglophone Modernities in Literature and Culture. Guest Professors contribute to a diversification and decanonisation of the curriculum and facilitate the reflection of teachers and students on the specific locality of knowledge production. Together with members of the RTG, the Guest Professors also conduct a series of workshops that test out best practice models for teaching a global postcolonial classroom.

The Chair will be held by up to six scholars for periods between 3-6 months, among them our international supervisors Satish Poduval (winter 2020-21) and Ira Raja (summer 2022), as well as our collaborator from previous RTG events, Sarah Casteel (summer 2021). During their residency, Guest Professors will be involved in the drafting of research projects that build on the conceptual framework and international research infrastructure established by the RTG. 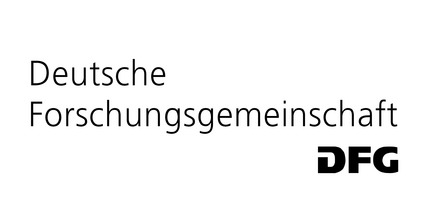