The Golm Campus, the University of Potsdam’s largest campus, is located to the west of Potsdam. The variety of buildings there testify to the numerous institutions that have occupied the premises throughout history. In the mid 1930s, the Walther Wever barracks were housed there, and the “Air Force Intelligence Division of the Supreme Commander of the Luftwaffe” was located there beginning in 1943. In 1951, the training academy for the Ministry of State Security (the Stasi) moved in, providing education and training under various names until 1989. The University Potsdam took over the property when it was founded in July 1991, and today it is part of the “Golm Center for Science.” 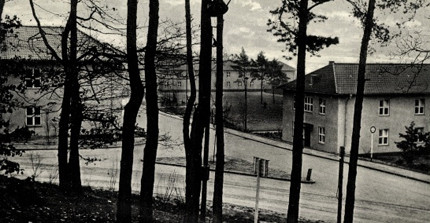 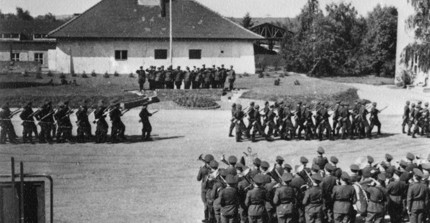 The Development of the Complex After 1945 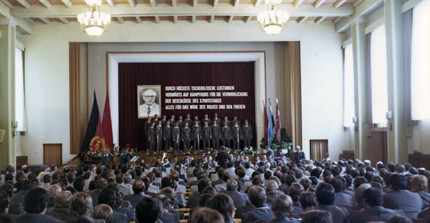 The Academy of Law in Potsdam 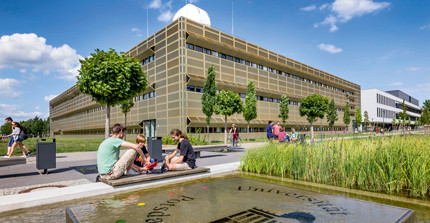