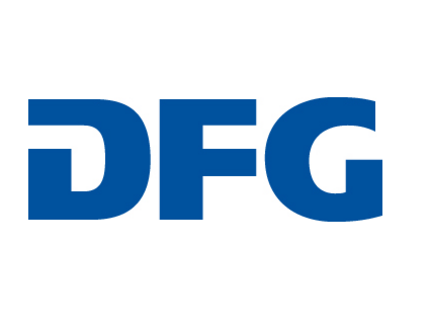 We will use population size histories inferred from whole genome sequencing to test the magnitude of Pleistocene humid-arid cycling on the expansion and contraction of large mammal distributions in Africa. The taxon of focus is the Hippotragini, a clade with 8 historically extant species that span desert to savannah biomes. We will test the hypothesis that the arid-adapted species (Oryx + Addax) experienced maximal population sizes during arid phases (peak glacials). The inverse prediction is made for the more water-dependent taxa (Hippotragusspp.). Additionally, we will use ancient DNA sequencing of late Pleistocene and Holocene specimens of the extinct bluebuck (H. leucophaeus) in order to test the hypothesis that this species already had a non-viable population size at the end of the 18th century, meaning hunting with firearms by European settlers was only an incidental contributor to its demise. We will also compare genetic variation among eastern and western South African sites in order to assess whether the bluebuck was an east-west migrating species and whether climatic changes at the onset of the Holocene contributed to its eventual extinction by disrupting its migration patterns.