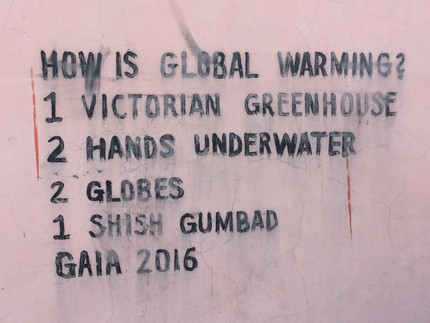 Genre Transactions in a Globalizing World

Under conditions of globalization, people simultaneously think and feel in and beyond the nation and hence inhabit imagined worlds that exceed if not always supersede national or local affiliations. The proposed conference seeks to explore the literary and cultural dimensions of the above phenomenon, as reflected in discussions of an emergent transnational ‘world literature’, contemporary debates over cosmopolitanism, planetarity and global citizenship, as also the recent turn towards genre as an inherently social dimension of literature. While Benedict Anderson’s influential study of the crucial importance of the novel form for the historical emergence of the nation as imagined community remains a productive reference point, the conference hopes to focus on the plurality of genres deployed in literature and other arts that reflect transnational and cosmopolitan worlds alongside that of the nation.

The conference facilitates the exchange of senior and junior researchers in the areas engaged in the areas outlined above, and it aspires to foster conversations based on innovative theoretical approaches that combine discussions of genre theory with the disciplinary perspectives of English and American Studies, Germanic Studies and Postcolonial Studies. Areas of special interest include papers that focus on processes of genre transactions in which

The conference program can be found here.