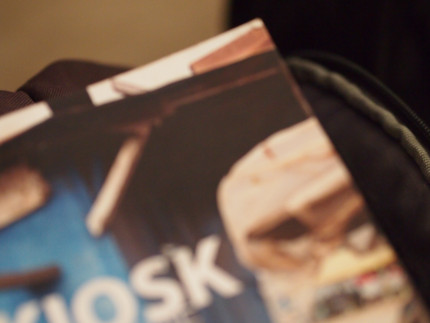 What are the differences and similarities between the two very distinct metropolitan regions  of Delhi and Potsdam/Berlin? The idea of the field trip was to confront our preconceptions and received notions of 'the other place' with an exposure to realities on the ground. Eight students and young researchers from the University of Delhi put to the test their perspectives on Berlin and Potsdam by conducting individual research projects that they had designed and developed in close collaboration with their academic mentors and with partners at the University of Potsdam. Projects included explorations of rituals of commemoration and sites of public memory (of the world wars, of the Shoah, of the GDR legacy) in the urban fabric; observations on the attempts to transform the city into an eco-friendly environemt; investigation into the politics of sexual diversity in the 'homopolis' of Berlin; and research into the fate of multiethnic pluralism in a time of racist rersurgence and cultural nationalism.