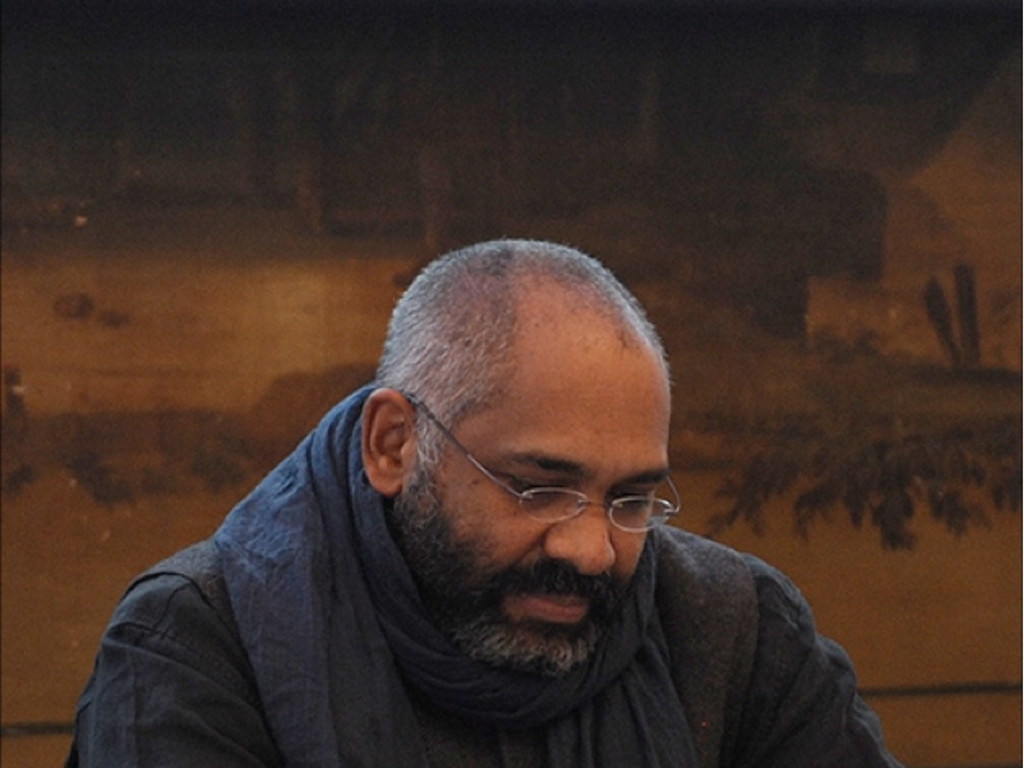 This presentation is a partial prolegomena to a biography of the Jamaican-British radical  intellectual, Stuart Hall (1932-2014). Hall was a founder of the first British New Left and subsequently, British cultural studies, in the context of which he engaged across a wide range of thematic and theoretical domains, from Marxism and semiotics to the visual arts and Black identity, with large global impact. But above all, as I have argued elsewhere, Hall was a thinker defined by a dialogical style, a way of being an intellectual. In this sense, I am going to think about Hall as an intellectual in the tradition of the art of living, someone for whom attunement rather than truth was the objective. Animating this art of living, I will suggest, is his abiding (cosmopolitan, modernist) sense of dissonance and displacement. These were not just cognitive but embodied foundations of his approach to the world. In a provisional way, my presentation will aim to clarify some of the senses in which dissonance and displacement were less theories of politics and culture than ethical modes of being a critical self.

David Scott (Columbia University NY) is currently visiting the Research Training Group minor cosmopolitanisms as a Mercator Fellow. He is the Ruth and William Lubic Professor and chair of the Department of Anthropology at Columbia University. He is the author of Formations of Ritual: Colonial and Anthropological Discourses on the Sinhala Yaktovil (1994), Refashioning Futures: Criticism after Postcoloniality (1999), Conscripts of Modernity: The Tragedy of Colonial Enlightenment (2004), Omens of Adversity: Tragedy, Time, Memory, Justice (2014), Stuart Hall’s Voice: Intimations of an Ethics of Receptive Generosity (2017), and (with Orlando Patterson), The Paradox of Freedom: A Biographical Dialogue (forthcoming 2023). He has just completed a book titled “Irreparable Evil: An Essay in Moral and Reparatory History,” and is now working on a biography of Stuart Hall. Scott was also the curatorial director of the exhibitions Caribbean Queer Visualities (Belfast, Glasgow, 2016, 2017), and The Visual Life of Social Affliction (Nassau, Miami, Rotterdam, 2019, 2020), and is the lead curator of Pressure: The Kingston Biennial 2022 (Kingston 2022). He is the founder and editor of the journal Small Axe and director of the Small Axe Project, in the context of which he curates a programme on Caribbean modernism.