Explore the UP
Close
UP in Portrait 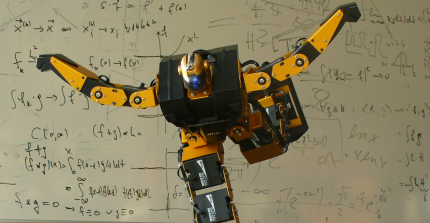 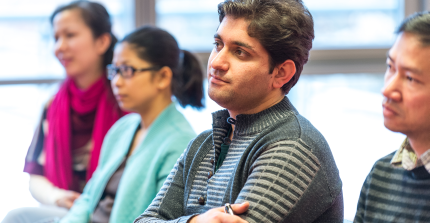