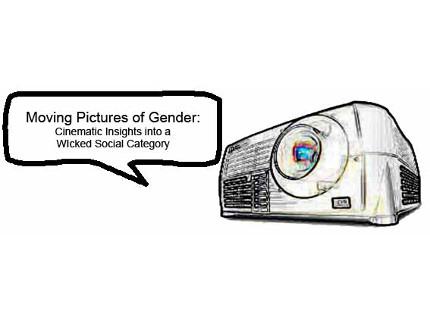 Moving Pictures of Gender: A Film & Discussion Series of WIPCAD

In the summer semester 2014 WIPCAD joined forces with the Potsdam Center for Policy and Management, the Chair of Gender Sociology and the Netzwerk Interdisziplinäre Geschlechterforschung to organize a film and discussion series on gender and related issues such as sexual orientation and identity. A diverse selection of six films on gender and sexuality in education, gender identity, intersex and trans issues, alternative (rainbow) families and the LGBTI movement in Uganda were screened over six weeks for students and staff interested in gender issues - regardless of background or discipline.

Based on the films and documentaries presented, participants shared their thoughts about gender as a ‘wicked’ category, created and (re-)enforced through society and public administration (in forms, male/female toilets, institutions like marriage etc.).

Participants particularly enjoyed that they could "contribute without prior knowledge"; "the participation of people from different countries/cultures"; "the various views on 'normal' but unconventional types of families" and "the small group and its openness".