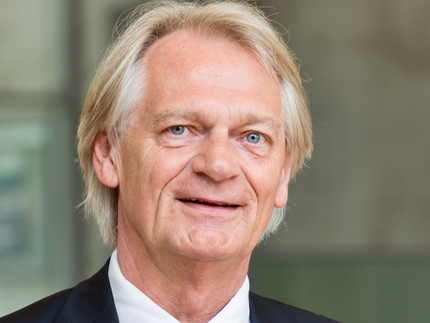 Office hours by prior arrangement.

Uwe Hellmann gives lectures and seminars on the general and specialised parts of the German Criminal Code, criminal procedural law, corporate and tax law and European and international criminal law.

His main fields of research are property offences, corporate and tax law and criminal procedural law. He has published textbooks on the general and specialised parts of the German Criminal Code, on corporate law and on criminal procedural law. He has worked jointly on commentaries on the German Criminal Code and the Tax Code. He is a co-editor of several publication series.

Uwe Hellmann was the dean of the law faculty and is a long-serving member of the senate of the University of Potsdam. He has been the chair of the senate since October 2014.

He is involved with numerous cooperations with foreign universities and is a member of the academic advisory councils of several journals published in Russia.

Uwe Hellmann is chair of the German branch of the “Association of Criminalists and Criminologists”, founded in Russia. On 1st March 2014, he was awarded the international law prize “Femida” in Moscow.

University of Potsdam
Faculty of Law