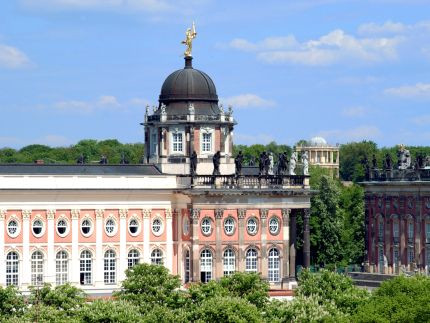 Our conference will take place at Campus Griebnitzsee which belongs to the University of Potsdam. As the capital and largest city of the German federal state Brandenburg, Potsdam is one of the most beautiful cities of Eastern Germany. Situated close to Berlin it provides excellent traffic connections.

Nestled in the enchanting scenery of the river Havel the former residential city of the Prussian kings and queens owns numerous magnificent buildings and castles with extended romantic park grounds.  As an example castle Sanssouci and its large gardens are part of the UNESCO World Heritage and invite visitors to take a walk and linger on. Further famous attractions are Palace Cecilienhof, known from the Potsdam Conference 1945, the Marmorpalais (Marble Palace), the New Palace, the Russian colony Alexandrowka and the Dutch Quarter. 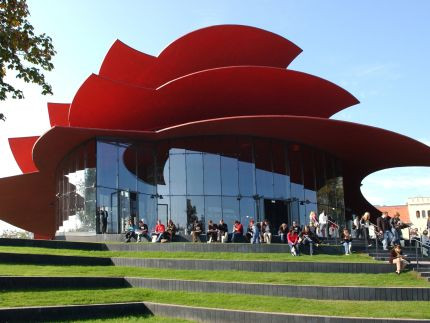