The limits of variability will inform us about more stable constraints of the underlying linguistic system. The CRC addresses different subtypes of variability, namely variability between and within languages, language communities, and individuals. The central assumption is that the patterns and the limits of variability in these subtypes have important properties in common, and that variability is not just reducible to random noise. We hypothesise that features that are more stable at one level of linguistic analysis may also be more stable at others. The projects in the CRC will jointly evaluate the limits, relations, dependencies, and commonalities of the different types of variability across a range of linguistic phenomena from the perspectives of (A) language interaction and change, of (B) language processing, and of (C) the grammar systems. By modelling the factors that influence linguistic behaviours across a variety of linguistic phenomena, projects in the CRC aim to get a clearer picture of the underlying mental representations and processing architectures in the individual and of the grammatical options that are inherent in a language, in a specific variety of that language, or in a particular language-contact situation, with the final goal of improving linguistic, psycho-/neurolinguistic, and computational models of language. 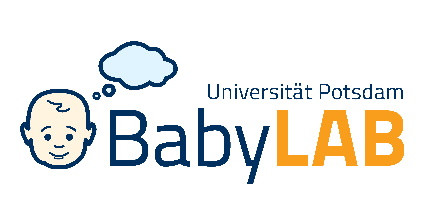 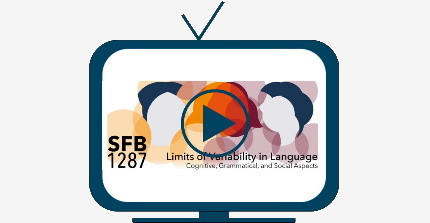 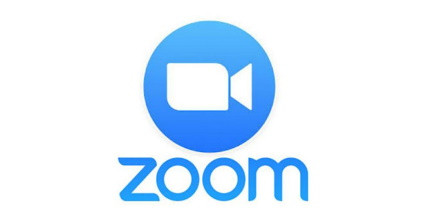 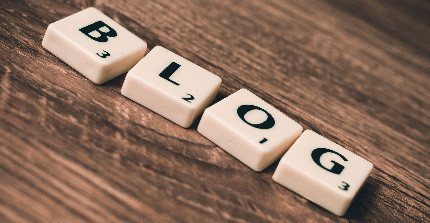 "A repository of cool things relating to statistical computing, simulation and stochastic modeling" 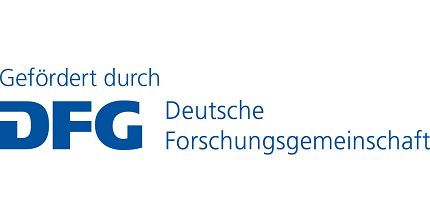