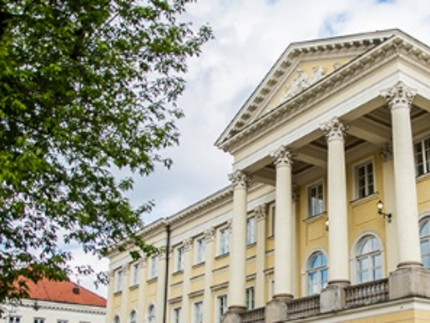 At this year's Joint Sessions of the European Consortium of Political Resarch (ECPR) Per-Olof Busch together with Thomas Sommerer from Stockholm University acts as Director of the workshop “In the Engine Room. Linking Perspectives in the Study of Intergovernmental Organizations as Actors”. The 2015 ECPR Joint Session take place at the University of Warsaw, 29. March – 2. April 2015.

The workshop aims at bringing togehter the two perspectives and at stimulating a discussion between both perspectives about opportunities (and obstacles) to develop a common or at least comparable conceptual and empirical understanding of the interior of international organisations. Ultimately, such an understanding could help in establishing a unified research framework that allows tracing the causal chain from the determinants of the interior of international organisations to its consequences on effectiveness or performance of international organisations. As intended byproduct, the discussions could also contribute to a consolidation of concepts and empirical findings within each group of scholars on which future research can draw.