Photo: Architekturbüro Hilmi Güner
The University of Potsdam guides the ambitious project “Turkish-German-University” together with partners from several German universities and research institutions in Potsdam.

The Turkish-German University in Istanbul is presently the most ambitious project of German-Turkish cooperation in education and science. 5,000 students will learn, do research and advance Turkish top-level research at five faculties and a center for foreign languages in Beykoz, the green lung of Istanbul. In 2013 the first students commenced their studies in five degree programs at a makeshift campus. The opening ceremony for the new campus took place on January 24, 2020, and was attended by German chancellor Dr. Angela Merkel and Turkish president Recep Tayyip Erdogan.

The development of the Turkish-German University gets support from a consortium of 38 German universities. Chairwoman is Prof. Dr. Rita Süssmuth, President of the German Parliament (ret.). The Turkish-German University is  cooperation project: The Turkish partners provide the premises, buildings, and infrastructure, and cover the running costs. The German partners send university teachers and instructors and prepare curricula and material for developing the language center. They provide grants for local salaries, scholarships and further training. 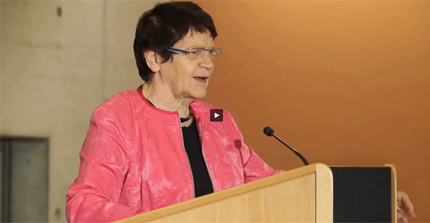 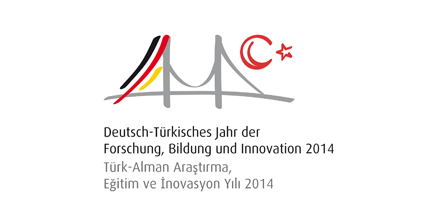 Discovering something new every day 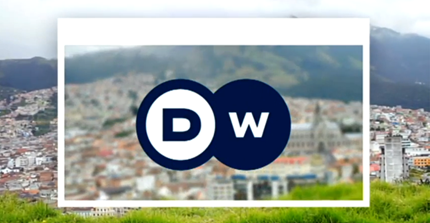 (25.10.13) TV-documentation about the Universities background, by Deutsche Welle 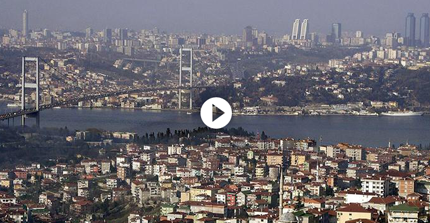 (24.07.13) Podcast about the starting semester at TGU, by Deutsche Welle 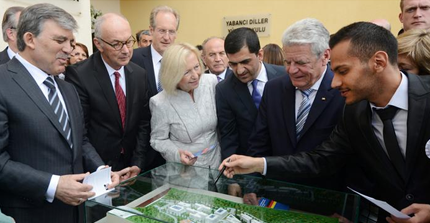 University between Bosporus and Spree