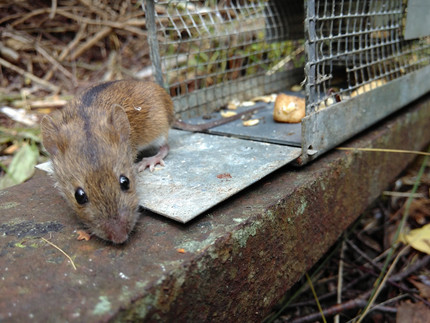 This project is aimed at identifying the key functional traits of individuals that meet the challenges created by urban environments. Individual variation can drive and constrain animals’ adaptations to human-induced rapid environmental changes (HIREC). Behavioural and cognitive adaptations are likely to play a major role in coping with anthropogenic change because behaviour largely determines how individuals interact with their surroundings. Also, behavioural responses typically occur faster, and are more rapidly reversible, than other responses to environmental change. Ongoing fast urbanisation provides a natural laboratory in which to improve our understanding of the functional role of behaviour for responses to HIREC, as well as the role humans play in eco-evolutionary dynamics.  Characterizing traits that enable successful species to thrive in urban habitats might therefore help to illuminate the determinants of successful adaptation to human-altered environments and rapidly-changing conditions, as well as allowing more effective mitigation strategies of the impact on anthropogenic destruction.

Using small mammals as model species, I test for between-individual differences in risk-taking and exploration behaviour, behavioural and cognitive flexibility, space use and spatial skills along a gradient from rural to urban environmental conditions with varying degrees of anthropogenic influences. Thereafter I investigate the drivers of these adjustments.

This work is part of the Collaborative Project “Bridging in Biodiversity Science” (BIBS).