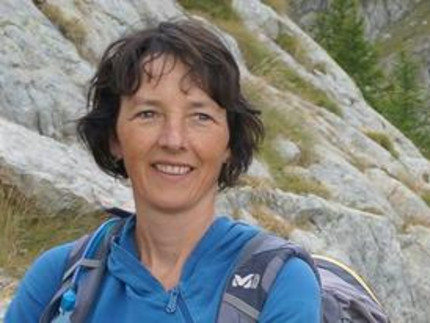 Global change brings about many changes also on a local scale. These changes lead to the fact that many species now are confronted with environments in which they did not evolve. In my point of view, this is what makes novel ecosystems and biological invasions so interesting. I am studying the mechanisms driving biological invasions, and the consequences of ecological novelty for organisms. Especially, I am interested in the effects of a lack of eco-evolutionary experience for invasion success. In the work package ‘novel ecosystems’ within the BMBF funded project Bridging in Biodiversity Science, I am studying conceptual aspects of ecological novelty.

Conceptual ecology and meta-theory of ecology

On a more general level, I am interested in the question how ecology as a science works, and how the linkage between data and theory can be improved. Together with Jonathan Jeschke. I developed the hierarchy-of-hypotheses (HoH) approach. It can be used to organize existing knowledge, and to test how good major hypotheses are covered by empirical data (see the  Journal of Ecology Blog  on a workshop about this topic). In a book we are editing (Jeschke and Heger, eds: Invasion Biology – Hypotheses and Evidence; CABI Publishing, Wallingford, UK; spring 2018) we use this method to uncover the level of empirical evidence for twelve major hypotheses in invasion ecology. Further, the HoH approach can be used to develop research programs. Plans are to develop a web portal for biodiversity science providing a hierarchical network of major hypotheses.

Evolutionary ecology of invasive plants
When species are transported out of their area of origin, this leads to their confrontation with ‘novel’ environmental conditions. I am interested in the question which consequences this has for their establishment success in the new region. So far, we do not really know whether plants are specifically adapted to their local neighbours. For the annual grassland species Erodium cicutarium, at least the structure of the vegetation surrounding it seems to induce an adaptation (Heger et al. 2014, Heger 2016). I would like to know whether such local adaptations to biotic conditions can induce differences in establishment success in an invaded range.