Workshop: Digital Gaslighting as a Case Study in the Problematics of OOO (Object-Oriented Ontological) Theories of Media 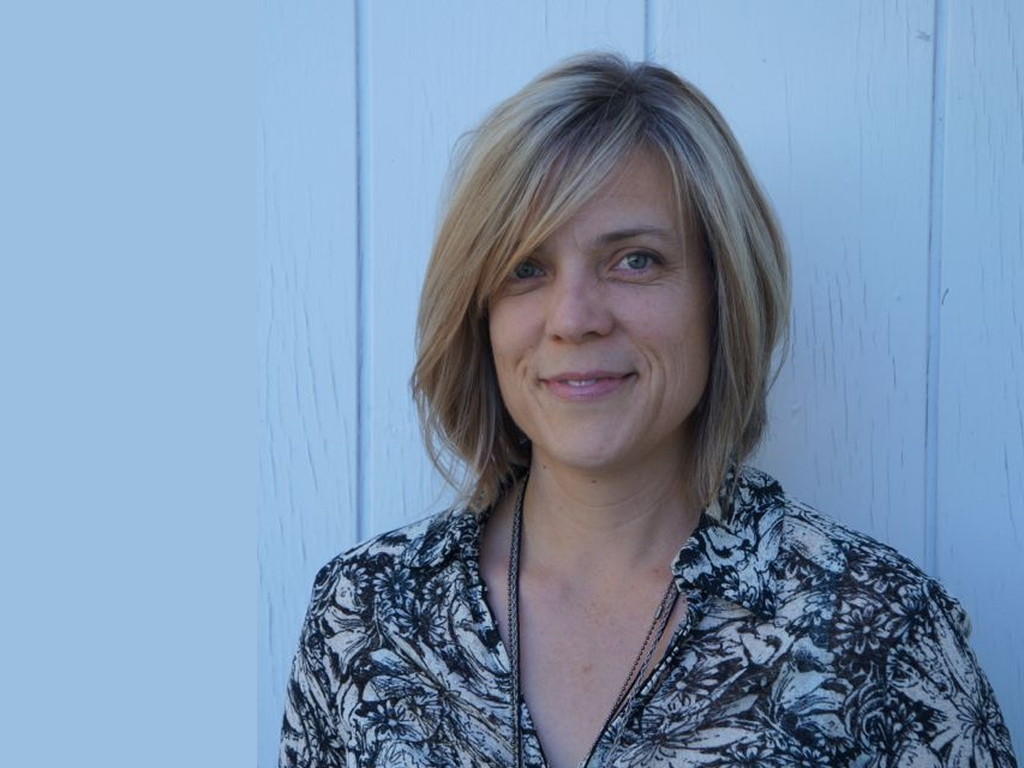 This workshop uses the case study of digital gaslighting to problematize Object-Oriented-Ontological (OOO) theories of media from a rhetorical perspective. OOO theories, largely based on Heideggerian ontologies, imagine a mediated environment as an ambient space full of constraints on and affordances for communicative acts. Rhetorical approaches to media range from OOO approaches to traditional classical rhetorics; however, all share an emphasis on (a) the contingency of any communication on its situation and (b) its political effects. Digital gaslighting is the use of digital (usually networked) media to harass and mentally destabilize people, usually women: e.g., abusive remote control of „smart home“ systems. As a case study, digital gaslighting demonstrates some problems with OOO approaches that construct mediated spaces as post-critical or post-political, i.e., as spaces whose constraints and affordances apply to all dwellers regardless of their gender, race, etc. The central question of the workshop is, if we suspect that a particular mediated ambience is structurally racist, sexist, etc., what can we do about this ambience as critics or designers? What might some anti-racist or anti-racist media interventions or re-inventions look like? We will think and talk through the digital gaslighting case–and additional cases of interest to workshop attendees–using a guided process of rhetorical analysis and invention based on rhetorical topology–a post-critical rhetorical method that takes into consideration ambient patterns of political dominance and repression.

Lynda Olman (formerly Lynda Walsh) is a professor of English at the University of Nevada, Reno. Her primary field is the rhetoric of science, particularly the public reception of visual STEM arguments and of the ethos or public role of the scientist. Her most recent book, Scientists as Prophets: A Rhetorical Genealogy (Oxford, 2013) traces a dominant strand in the role of the science adviser back to its roots in Ancient Mediterranean prophecy. Her first book, Sins Against Science: The Scientific Media Hoaxes of Poe, Twain, and Others (SUNY, 2006), examined the pivotal epoch when science first entered American political life. Her most current project seeks a structural vocabulary for scientific graphics in order to help non-experts better interpret them. Walsh also has published studies in environmental and non-Western rhetoric; these are joined to her main body of work through an unswerving commitment to archival data, inductive methods and interpretation of results in terms of local politics.