Martin Weißenberger studied International Economics at the Friedrich-Alexander-University Erlangen-Nuremberg and the University of Montpellier, France. He graduated as Diplom-Volkswirt (Int.) (equivalent to Master's degree) from Friedrich-Alexander-University Erlangen-Nuremberg in summer 2011. Between fall 2011 and fall 2017 he was a PhD student at the University of Potsdam and worked at the Chair of Empirical Economics. He received his PhD from the University of Potsdam for his thesis "Start-Up Subsidies for the Unemployed - New Evaluation Approaches and Insights" in December 2017.

In December 2017, Martin Weißenberger joined the German Federal Ministry of Economic Affairs and Energy in Berlin. 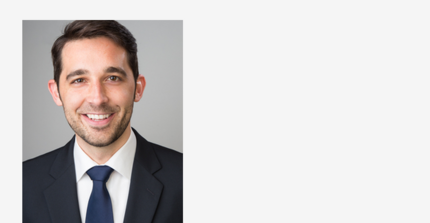