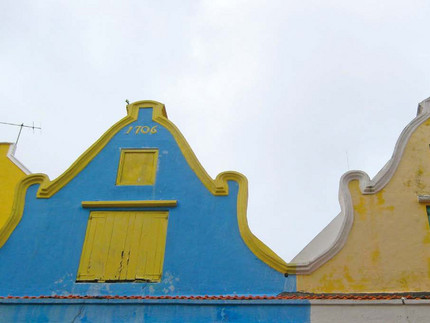 Over the last decades, new approaches to colonial history have remarkably enriched our understanding of entanglements between early modern European and non-European worlds. Power relationships have been reconsidered from a variety of different perspectives. Multidirectional approaches have been introduced into the analysis of transfers of cultures and knowledge. Binary
categories such as colonizers and colonized, white and black, civilized and primitive, have been put into question and been supplanted by more sophisticated and less clear-cut patterns. Scholars of Jewish history have responded quickly, contributing and proposing new fields of research with regard to Jews and conversos in colonial societies, Jewish history and Atlantic history as well as “forgotten Diasporas” (Mark, da Silva Horta, The Forgotten Diaspora, Cambridge 2013 [2011]) such as Africa and Asia. However, the study of early modern Judaism outside Europe is still in its infancy, and few books touch upon the experiences, cultures, and thoughts of Jewish merchants, settlers, smugglers or indentured workers in and between different European colonies and countries. The conference “Colonial History – Sephardic Perspectives”, which was held at the University of Potsdam in October 2015, contributed to a nascent field of research while fostering Sephardic Studies in German Universities.

The conference flyer can be found here.