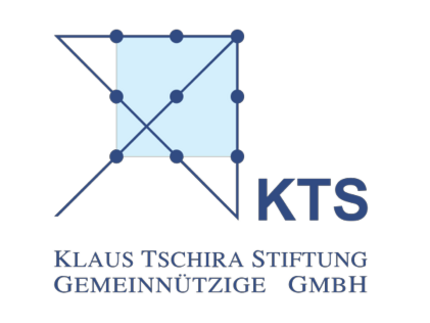 Klaus Tschira foundation project 00.298.2016: The upper Rhine valley as a window to the Ice Age: climate and environment in south-west Germany during the Middle and Late Pleistocene

The upper Rhine valley is, with a length of 300 km and a breadth of up to 30 km, a major rift structure in western Europe. Over time, it has collected substantial sediments, which form a natural archive for climatic and environmental changes in this area. As a valley it probably also served as a route for faunal migrations and dispersals. Together with colleagues from Mannheim, we will investigate the ecology and evolutionary history of the Middle to Upper Pleistocene Fauna recovered from these sediments. A key role in this project plays the Reis-collection a large private collection of Pleistocene faunal remains. Our group will concentrate on paleogenomic analyses from a number of large mammal species with the aim to reconstruct paleogenomes for a range of no-human mammals. We will use these data to investigate the frequency and evolutionary role of gene flow across time and space.